CertShout: All your domains are public

TLS should be mandatory for every website. But, when you set it up, make sure you configure the certificate correctly. This includes not having any sensitive data in any of the fields of the certificate. Because that certificate will become publicly available if you use a CA supporting Certificate Transparency. By Marinus Kuivenhoven and Jeroen Willemsen . 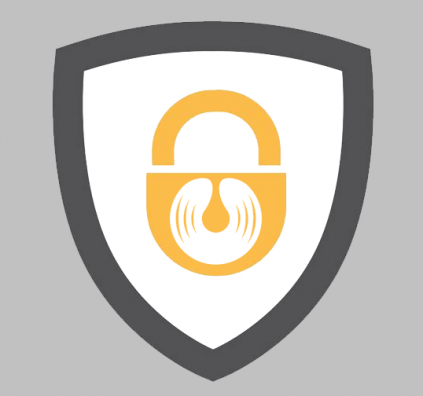 How to create your own Lint rule

When you are part of a multi-team project in Android, it becomes relatively hard to have a common understanding of how components should be used. This is where Android Lint can help you! In this blog we will show you how you can write your own Lint rules and test them. As an example, we create a sample Lint Detector, which is used to detect whether you have excluded the “secret data” in your application from the Android Authobackup introduced in Android Marshmallow.