Design a shared language between business and IT

Sharing knowledge is way more effective if we actively collaborate to gain new insights about the problem at hand. There are a lot of tools available to achieve it, but they have a steep learning curve, resulting in most disciplines having their own tool to model in. To solve it, we need visual active collaborative learning between multiple disciplines. This way we create a shared language between business and IT and eliminate waste by removing many hand-overs in the process of requirements engineering.

The EventStorming Foundation is perfect for

It doesn’t matter if you are an Agile coach, IT architect, Business developer or software developer. EventStorming can be used in a variety of contexts - from deliberate discovery to team flow and from sprint retrospectives to detangling systems and from domain-driven design to designing CQRS/event sourcing systems and determining candidate microservices. In this dynamic, one-day training course, you’ll learn all about the essentials of EventStorming and apply it hands-on with one of the EventStorming types.

What will I learn during this training?

What else should I know? 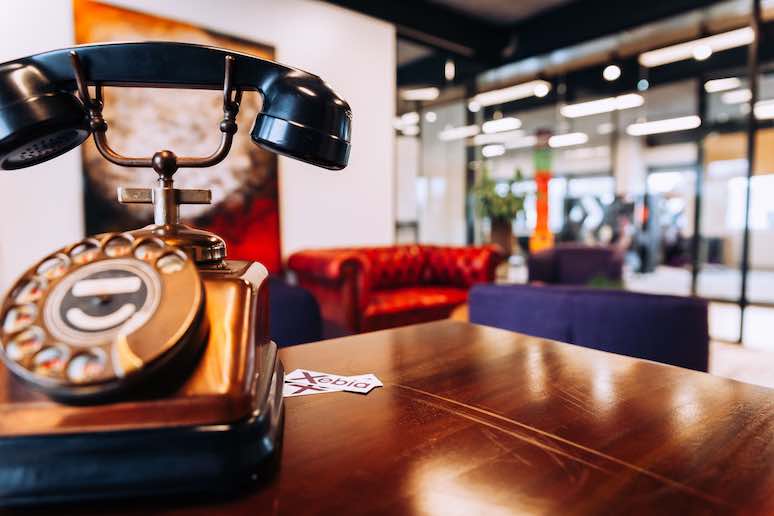 Our team is at your service