Jujutsu exams are coming up. One of the things that examiners want to see in jujutsu is the use of go-no-sen, sen-no-sen and tai-no-sen. Go-no-sen means that you respond to an action of your opponent, tai-no-sen means you act simultaneously and sen-no-sen means you take the initiative and act before the opponent has a chance.
When we debate product features, roadmaps, implementations, marketing plans etc. this happens all the time. We listen to what the other person has to say and respond (go-no-sen) or we interrupt and try to take over the discussion (tai-no-sen). 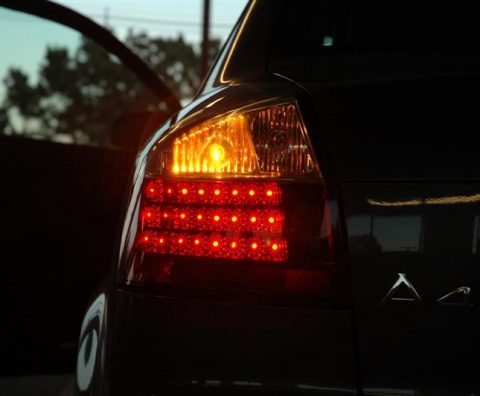 I see where you are going

Simple right? well as it turns out that some cultures have a different way timing when it comes to debating. It’s kind of like the usage of the turn signal. Germans generally activate their turn indicator to signal they have the might have the intention to change lane in the upcoming minutes, the French activate it nanoseconds before, Italians after they changed lanes and most for of my fellow country men the purpose of the inconveniently placed coat hanger remains a mystery. (footnote: I am generalising and being sarcastic) Turns out: it’s the same in their communication.
The Concept of Interruption Pauzes
Eva Johnsson shared an great insight at TopConf 2016 by introducing the concept of interruption pauses. What it means that in some cultures; e.g. German people will leave pauses whilst talking as a means to invite someone to respond. You don’t have to, but the opportunity is there, like a blinking turn indicator. It’s considered rude to interrupt people, so from a very young age people are taught to wait for these verbal clues to jump in and respond.
In other cultures that is however not the case! In those cultures people will talk without pause and it is custom to start talking as well rather than wait for a pause. The turn indicator and initiative now lies with the responded rather than the people that talk. It’s not rude, just part of the way things are done.
Usually this is not a problem, unless you are working on a multidisciplinary project and people have different methods of taking over the discussion. You may feel the discussion is going well and everyone agrees since you had no counter arguments. Only to find out after your long monologue that everyone was waiting for a pause to interrupt.
Or in reverse, if people interrupt you mid-sentence because the do not agree, it may not mean that they are being rude or upset. At TomTom I have worked with 37 different nationalities and Eva’s insight made me realise why people reacted the way they did.
The Concept Of Linear vs. Non-linear Progression Of Time
The second interesting item is how the progression of time is perceived. Most Northern Europe cultures think linearly. This means that if we discussed a topic, closed it, there will be no reason to circle back to it. (unless we discovered some new insight or new information that might change the decision process.) We like to move forward only.
In some other cultures it is perfectly fine to jump back to topics that have been debated before because we thought of some new arguments or think the wrong choice was made. Circling back is a common way to make sure the relationship is maximised, rather than crunching as many topics as we can.
Both cultures have their benefits, but you can easily see what happens if we put both in a meeting room. Circling back may be seen by one party can be seen as sabotaging the process and not committing to decision. Whereas always moving forward is perceived as rigid and a lack of freedom, perhaps even dictatorship. 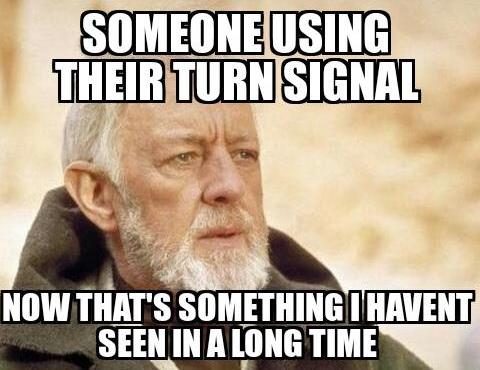 I find Product Owners working in international teams more more often and as a result: knowing how verbal turn indicators work becomes of paramount importance. Let me know if you have more examples!