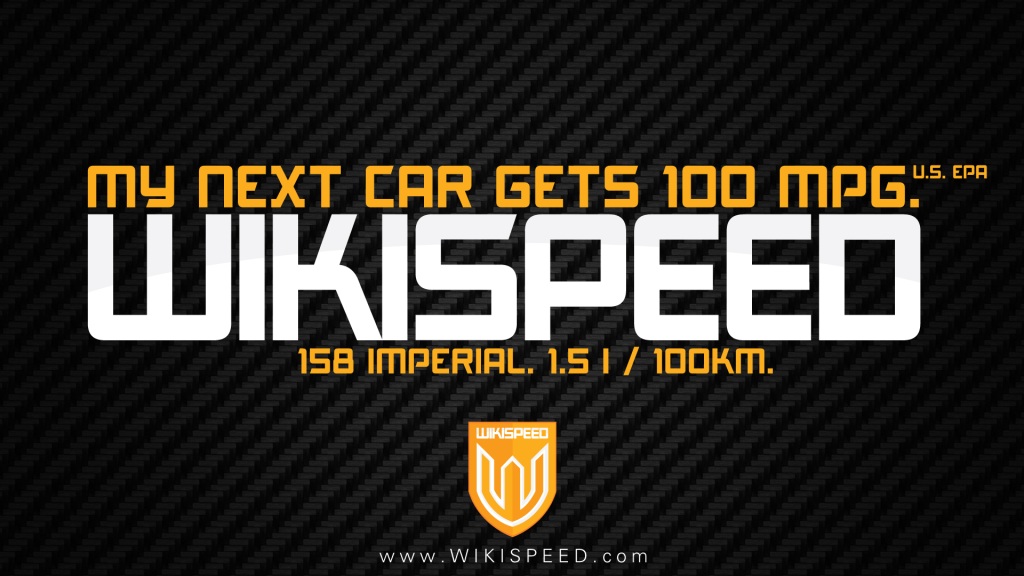 Joe and I work closely together how we can apply powerful IT-practices like Scrum and TDD (Test Driven Development) in a non-IT environment.  In parallel with WikiSpeed, together with Xebia coaches Jeroen Molenaar and Jasper Sonnevelt we’re currently coaching the hydrogen and solar raceteams of Delft University, Forze and Nuna. In our coaching we use many of WikiSpeeds XM-practices, especially Scrum. The Berkeley paper confirmed and unveiled a number of lessons I would like to share in this blogpost.

An inspiring recognizable goal gives the team extreme focus, spirit and energy. It actually provides them with an identity.  When the goal fades or is not unique and inspiring anymore, the focus, spirit and energy goes down significantly.  The Forze team was also struggling with this.  The 2014-team handed over the P6 Hydrogen Race Car to the 2015- team in september 2014.  This car was still buggy and last but not least, with a goal which was not realistic and committed by the 2015-team.  Not endless bug fixing on the previous car to complete a goal from last years team.  Their new goal is building a new car, competing at a spectacular race in 2016 with conventional race cars. Therefor, we recently advised the team to start a parallel track and preparations how we should develop this new P7-car the agile way. As a result, the spirit of the team went up significantly and also provided them with extra energy to fix the bugs in the P6 car.

Like every team, the presence of an inspiring leader is important.  They’re  like the glue keeping the team together and keeping them motivated. For example, when Joe was travelling, the attendance at agile ceremonies and the Wikispeed teams velocity went down.   The same phenomena I’ve observed coaching The Forze team.  Team members are recruited on their technical skills, not for their leadership qualities. As a result, we had a great bunch of technicians but no leadership in the team. TU-Delft students are are currently not educated to recognize develop natural and/or acquired leadership skills. As a result, the 2015-team is vulnerable. For example, there is only one member with electrotechnical knowledge rightnow.  A skill which is crucial for engineering a hydrogen car.   The recommendation of Berkeley is very useful here. The team should recruit new members with strong personalities combined with leadership qualities and develop a more distributed network which makes the team less vulnerable.

Finally, Berkeley stated the WikiSpeed solution is an exceptional example how disciplined collaboration could do magic but can not be blindly copied to another existing business to do the same magic there.  Agile methods should be tailored to fit it’s goals. I cannot more agree on this.  An agile process should be agile within itself, fit for purpose with a very clear goal.

Microservices versus the common SOA implementation

When development resembles the ageing of wine