Something absolutely revolutionary (or should I say evolutionary) is currently unfolding @WaTech. This CIO-department of the State of Washington is transforming towards the first Teal governmental organization in the US and perhaps even worldwide. 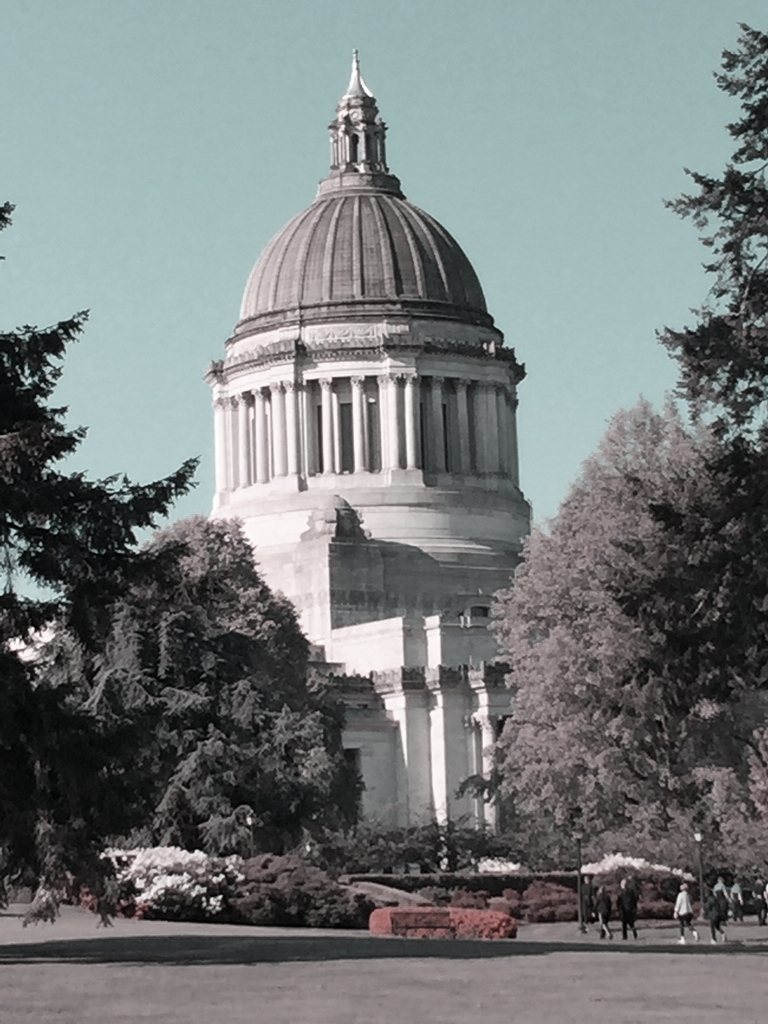 Invited by initiator CIO deputy Michael DeAngelo, Joe Justice and I visited the WaTech offices in Olympia to observe and coach the Scrum teams applying Scrum, Lean, and Holacracy.  What we’ve seen there can be described best as energizing, accelerating, customer-centric and dedicated.   Characteristics you’ll expect from a start-up, not from a governmental organization.

This was exactly what Michael DeAngelo had in mind starting this journey in order to be more competitive with WA-State based companies like Microsoft, Disney, Expedia, Amazon and Boeing by creating an awesome "Smell of the Place".
Ingredients for this tasteful recipe were Agile, Lean and Holacracy.  These methodologies paved the way for a different, more empowered mindset of WaTech employees.

WaTech is using Scrum to enable fast learning and acceleration and stay focussed on the most important Minimal Viable Product (MVP). In combination with the core principle of Lean, how do I create maximum of customer value with as little effort as possible, a powerful combination was born.
But still, bureaucracy and time-taking decision-making would still be there without Holacracy.  How does Holacracy eliminate this?   Holacracy is a system that makes accountability in an organization crystal clear.  Decisions don’t need to travel looking for a home.  They belong to the person who is empowered for the specific role.  As a result, 80% of team members feel empowered and confident they can lift impediments themselves. 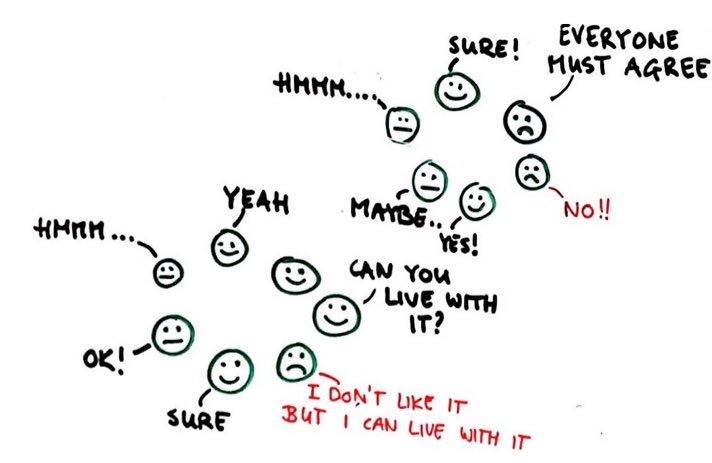 Another powerful mechanism in Holacracy which prevents long decision-making is consent.  Unless you have a tangible example of how a proposal could cause harm or move the organization backward, the proposal will be accepted. Currently, an average decision in a governance meeting takes less than 2 minutes. This means a decrease of 93%(!) with the situation before Holacracy.

Step by step but determined, WaTech is moving towards a self-organizing Teal Organization.  WaTech employees feel more empowered, valued and happy.  It’s no rocket science to draw the conclusion this is a blessing for the citizens of the state of Washington.

Perhaps the most important outcome is team members don’t think of restrictions anymore but use their imagination again pushing borders and achieving the unthinkable: projects which would have taken 3 years before, are now executed in just 3 months.

The next phase of this transition will be even more exciting and challenging; Leadership from the local government is needed to enroll Agile, Lean and Holacracy in more departments. However, new elections are underway later this year.  Let’s see what happens. But I’m convinced the teams we’ve seen in Olympia would even survive the biggest storm!

Curious about a more in-depth analysis and the current situation @WaTech?  Join our presentation and panel discussion @Agile2016 in Atlanta!  See you there on July 25th!