In this blog I would like to give insight in the amount of code breaking changes that will be introduced in Swift 4. Also, I will demonstrate how you already can work with Swift 4 in the current Xcode 8.3.2. 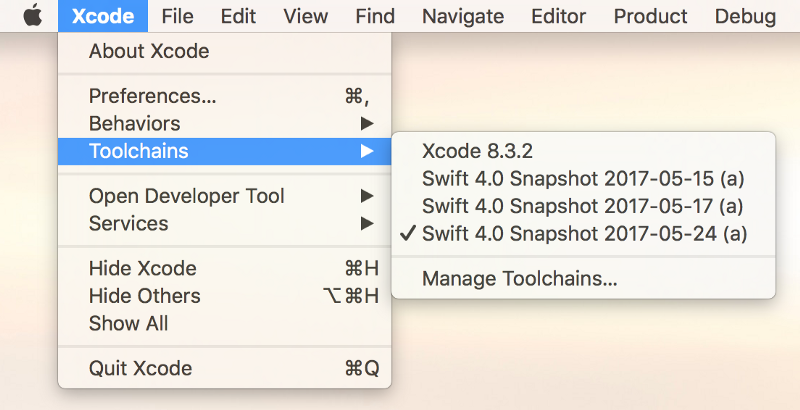 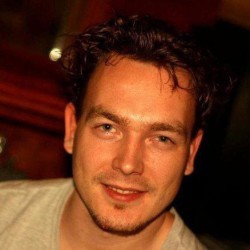