Not only was Antoine a brilliant writer, philosopher and pilot (well arguably since he crashed in the Mediterranean) but most of all he had a sharp mind about engineering, and I frequent quote him when I train product owners, product managers or in general product companies, about what makes a good product great. I also tell them their most important word in their vocabulary is “no”. But the question then becomes, what is the criteria to say “yes”?

Typically we will look at the value of a feature and use different ways to prioritise and rank different features, break them down to their minimal proposition and get the team going. But what if you already have a product? and it’s rate of development is slowing. Features have been stacked on each other for years or even decades, and it’s become more and more difficult for the teams to wade through the proverbial swamp the code has become? 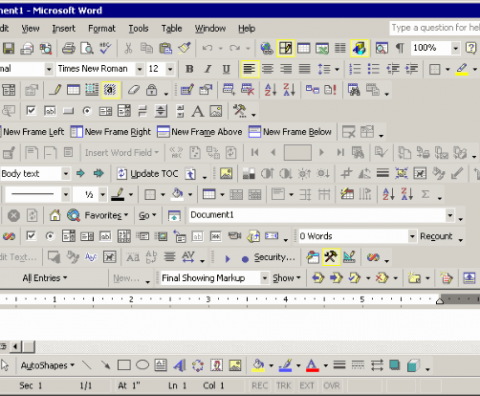 Turns out there are a number of criteria that you can follow:
1.) Working software, means it’s actually being used.
Though it may sound obvious, it’s not that easy to figure out. I was once part of a team that had to rebuild a rather large piece (read huge) of software for an air traffic control system. The managers ensured us that every functionality was a must keep, but the cost would have been prohibitory high.
One of the functions of the system was a record and replay mode for legal purposes. It basically registers all events throughout the system to serve as evidence that picture compilers would be accountable, or at least verifiable. One of our engineers had the bright insight that we could catalogue this data anonymously to figure out which functions were used and which were not.
Turned out the Standish Group was pretty right in their claims that 80% of the software is never used. Carving that out was met with fierce resistance, but it was easier to convince management (and users) with data, than with gut.
Another upside? we also knew what functions they were using a lot, and figured out how to improve those substantially.
2.) The cost of platforms
Yippee we got it running on a gazillion platforms! and boy do we have a reach, the marketing guys are going frenzy. Even if is the right choice at the time, you need to revisit this assumption all the time, and be prepared to clean up! This is often looked upon as a disinvestment: “we spent so much money on finally getting Blackberry working” or “It’s so cost effective that we can also offer it on platform XYZ”.
In the web world it’s often the number of browsers we support, but for larger software systems it is more often operating systems, database versions or even hardware. For one customer we would refurbish hardware systems, simply because it was cheaper than moving on to a more modern machine.
Key take away: If the platform is deprecated, remove it entirely from the codebase, it will bog the team down and you need their speed to respond to an ever increasing pace of new platforms.
3.) Old strategies
Every market and every product company pivots at least every few years (or dies). Focus shifts from consumer groups, to type of clients, type of delivery, shift to service or something else which is novel, hip and most of all profitable. Code bases tend to have a certain inertia. The larger the product, the bigger the inertia, and before you know it there a are tons of features in their that are far less valuable in the new situation. Cutting away perfectly good features is always painful but at some point you end up with the toolbars of Microsoft Word. Nice features, but complete overkill for the average user.
4.) The cause and effect trap
When people are faced with an issue they tend to focus on fixing the issue as it manifests itself. It’s hard for our brain to think in problems, it tries to think in solutions. There is an excellent blog post here that provides a powerful method to overcome this phenomena by asking five times “why”.

The hard job is to continuously keep evaluating your features, and remove those who are no longer valuable. It may seem like your throwing away good code, but ultimately it is not the largest product that survives, but the one that is able to adapt fast enough to the changing market. (Freely after Darwin)