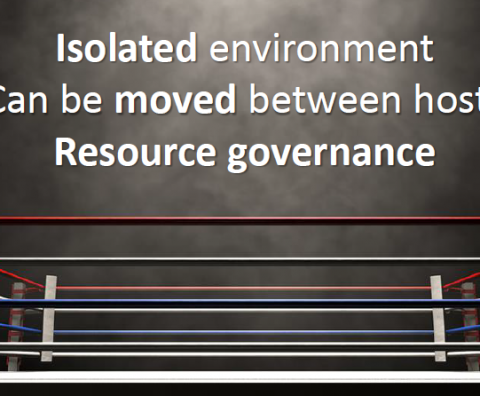 With the introduction of Windows Server 2016 Technical Preview 3 in August 2015, Microsoft enabled the container technology on the Windows platform. While Linux had its container technology since August 2008 such functionality was not supported on Microsoft operating systems before. Thanks to the success of Docker on Linux, Microsoft decided almost 3 years ago to start working on a container implementation for Windows. Since September 2016 we are able to work with a public released version of this new container technology in Windows Server 2016 and Windows 10. But what is the difference between containers and VMs? And how are Windows containers implemented internally within the Windows architecture? In this blogpost we’ll dive into the underlying implementation of containers on Windows.

Deep dive into Windows Server Containers and Docker – Part 1 – Why should we care? 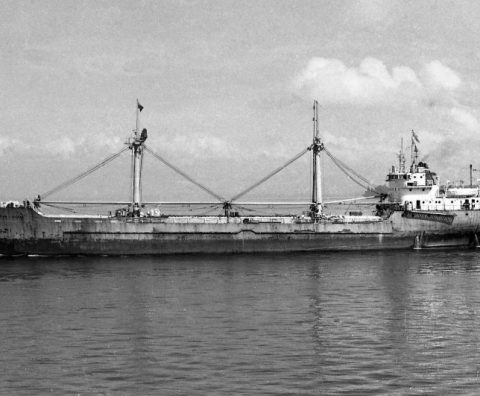 Last September (2016) Microsoft finally announced that it released Windows Server 2016 to the public. But what does that mean for me as a developer or for us as an enterprise organisation? In this deep dive serie of blogposts we’re gonna look at the different aspects of working with Windows Containers, Docker and how containers will change the way we deliver our software. But first, in this first blogpost of this serie, we will answer the question why we should even care about containers…

Why should I care about software containers?

To explain the different advantages, we will reuse the metaphor of shipping containers. For that, we go back to the 26th of November, 1955. The day on which the first containership, the Clifford J. Rogers, was taken into service. A day which changed the course of world trade and laid the foundations for what was to become the biggest liner business in the world. But what was unique on this new containership approach? Or maybe a better question: what was the reason for the Vickers shipyard to introduce a new cargoship? In short: speed, costs, standardisation and isolation.
Read more →

Since the introduction of Visual Studio 2013 update 5, a new query token (@CurrentIteration) is available to automatically identify the current iteration of your iteration path, based on today’s date. By using this query token in queries that are related to the current iteration/sprint, you will save a lot of time in managing those queries (as mentioned in my previous blogpost). Read more →

For some weeks ago, I had a team ask me if it was possible to change the default CheckIn action for relating a work item to a check-in in TFS. After finding different solutions, I thought it would be helpful to share with you the different options I found.

As you will know, when you want to relate a work item with your check-in in TFS, you have to choose between two CheckIn actions: Associate or Resolve. The first one, Associate, is used to just link the work item with the future changeset. The second one, Resolve, also automatically closes the work item on check-in.

By default, your Visual Studio client will select the Resolve action on check-in. For some situations this is very helpful. However, when you want to use the Associate action most of the time, it is very annoying and inefficient to change the CheckIn action each time you check-in. A solution for this is to change the default CheckIn action to Associate. But how to achieve this?